in Security, iT news

Microsoft is no stranger to Windows source code leaks, but a new incident might just provide insights into its history. Bleeping Computer and ZDNet report that a 4chan user has posted what’s believed to be source code for Windows XP Service Pack 1, Windows 2000, and Windows Server 2003. The files were circulating privately for years, according to the leaker, but are only becoming publicly available now — and they include some early work on Windows XP.

The Verge noted that the code includes multiple unreleased themes from XP’s early development (when it was nicknamed Whistler), including a theme that conspicuously imitates parts of Apple’s Aqua design language from OS X (now macOS). This seems to have been a placeholder for developing the theme engine and clearly never shipped, but it does highlight the fierce rivalry between Apple and Microsoft at a time when the tech industry was still computer-centric. 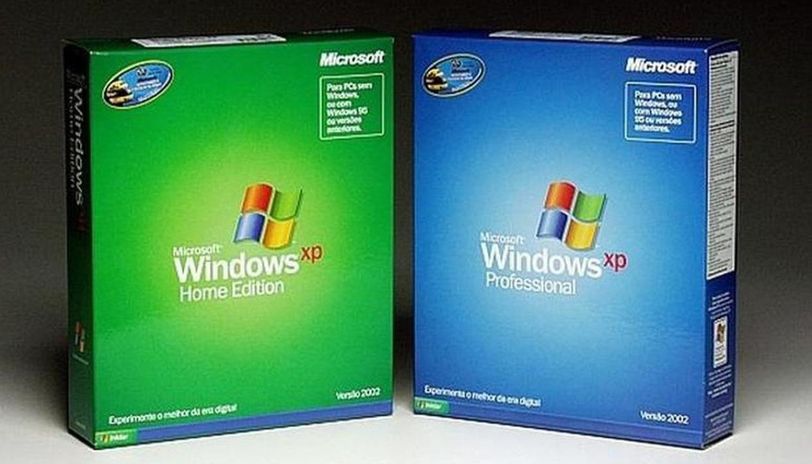 One version of the code leak also includes code for MS DOS, Windows CE, Windows Embedded and Windows NT, although those aren’t believed to be new leaks. Experts talking to ZDNet believed the new leaks came from academia, which has long had access to Windows source code to help bolster its security.

This won’t necessarily lead to security issues on par with the WannaCry ransomware attack. While WannaCry exploited Windows XP flaws, the campaign succeeded in part due to poor security policies. No amount of source code will change that, especially if it doesn’t include later XP releases. Microsoft also ended regular support for Windows XP in 2014, limiting any help to organizations with special contracts. Windows XP has been vulnerable for years, and this isn’t likely to make the situation worse.